The Independent State of Samoa, Papua New Guinea, the Federated States of Micronesia, the Republics of the Marshall Islands, of Nauru and of Palau, the US Commonwealth of the Northern Marianas and parts of the Solomon Islands share a colonial legacy: all had been under German colonial rule before World War One. At the time Germany’s Pacific empire was second only to Great Britain. In the beginning, German colonialism in the Pacific looked like a state-sponsored economic enterprise. Big trading companies were running the actual colonial administration of what was officially termed “Protectorates”, not colonies. The result was devastating, a human, moral and also economic catastrophe. Just before the turn of the century, the German government intervened, and the so-called “Protectorates” became real colonies, one after the other. Prestige purposes played a significant role in German colonialism. There were just 1,523 Germans scattered over their vast Pacific empire in 1914, less people than currently live in the Samoan village of Falefa alone. Despite their small number, German influence was tremendous, and their impact still lingers on. This book by Hermann J. Hiery is about Fa’a Siamani, the particular way Germans behaved, shaped and influenced Pacific behaviour in the colonial period. It is also about how the Pacific and the Islanders’ attitude affected the Germans. Numerous government, mission, and private archives were consulted by the author, both in Germany and world-wide. Many of them are unknown even to specialists. Micronesians, Papua New Guineans, and Samoans, who had experienced German colonial rule in person, shared their experience with the author. This book combines earlier research that had been available only in German, with more recent findings and discoveries. 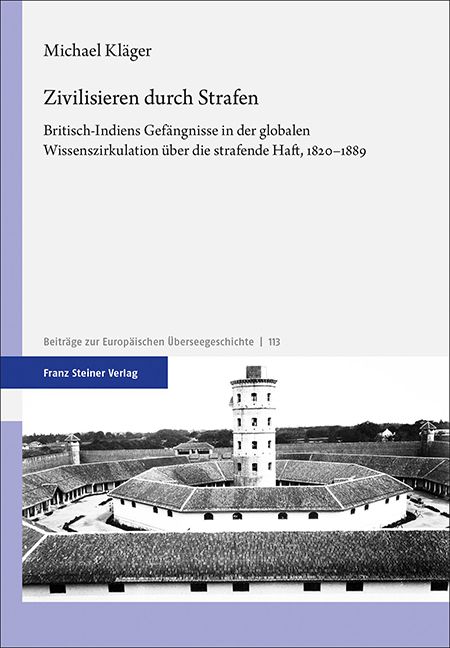 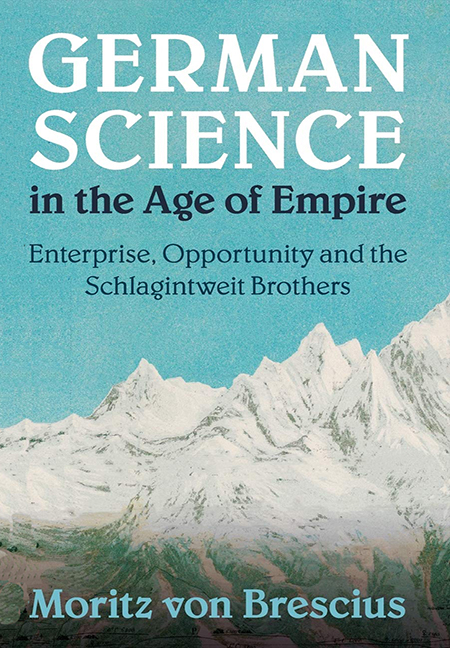 German Science in the Age of Empire: Enterprise, Opportunity and the Schlagintweit Brothers 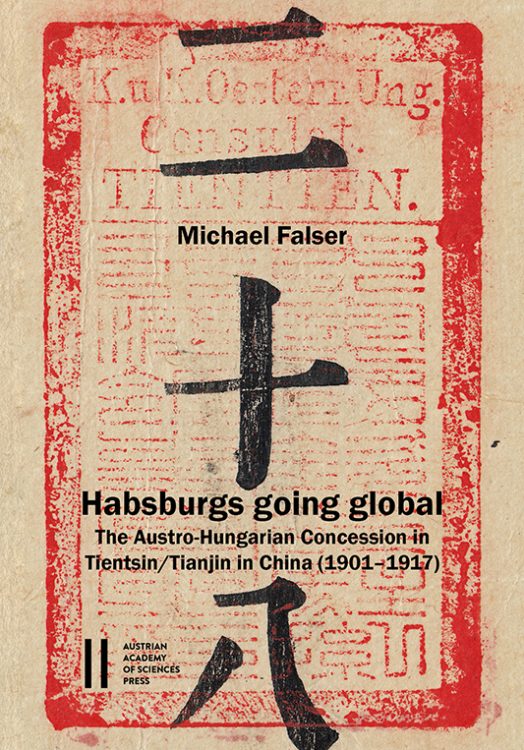 Habsburgs Going global. The Austro-Hungarian concession in Tientsin/Tianjin in China (1901-1917)